Broccoli Soup And Other Achievements In Life… 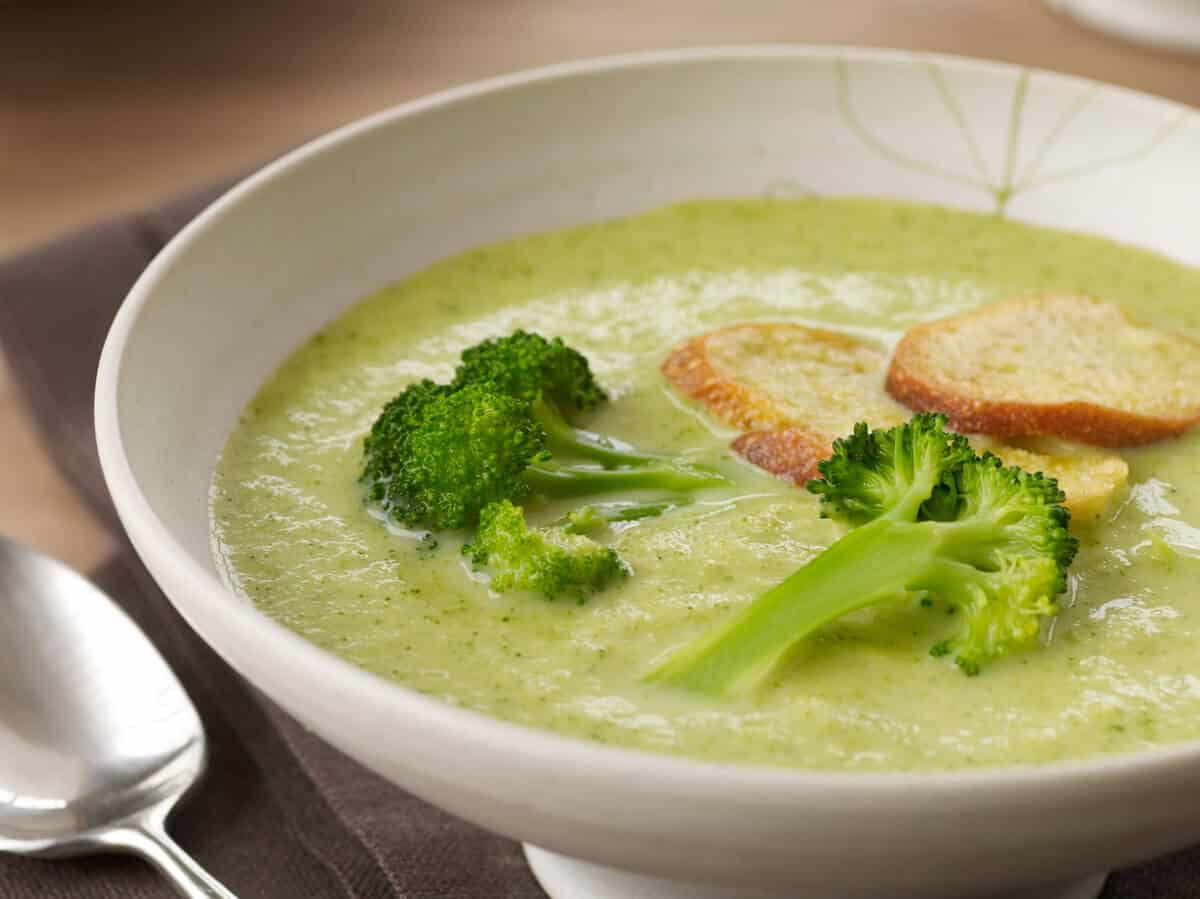 In a recent coaching conversation with a client, a topic of achievements came up. He said, “I feel like I have not achieved much so far and running low on confidence.”

This gentleman is an IIT and IIM alumni, has worked with top consulting companies in the world and being a founder of a start-up. Currently looking for the sweet spot of his career.

I asked him, “What are your achievements so far? Would it be useful to write those down?” He willingly took that up and sent me a note a few days later. He had written down 15 achievements, mostly educational and professional achievements. Pretty impressive in my view.

Then I wrote back to him, “Hey, this is great! And yet I have a feeling that there are 15 more you are still holding on to. Would you like to write those down as well?”

A day later I got a note from him with 15 more achievements and those were different.

A few of them I am listing here…

16. Baking a tasty sponge cake in the first attempt

17. Cooking up a perfect broccoli soup

20. Buying a diamond pendant for my wife

In our next coaching conversation, he told me that he could write the first 15 easily. But when I asked him to write 15 more, he was kind of lost and wondered what more he could add.

Then he spoke to his wife. He asked, “what do you think my achievements are?” She said, “you made a perfect broccoli soup, remember? And the tasty sponge cake, and…” The conversation continued.

He told me, he was really surprised, of course pleasantly.

What we both learned from this simple exercise is that, there is much more to life than so called achievements, entry to a premium college, job in an MNC, high salary package, promotions and so on.

Undoubtedly, these things are important and at the same time, what we see is that people whom we care most about, our family & friends, cherish the time we spend with them, little things we do for them, memories we create together, being a strong support to them, taking care of elders.

I could see a bright smile on my client’s face, and his eyes shining. He was the same person but looking at his achievements in life differently now.

Such beautiful things come up in coaching conversations and open up new perspectives.

Have you experienced coaching yet?

Please share your thoughts, would love to hear from you.