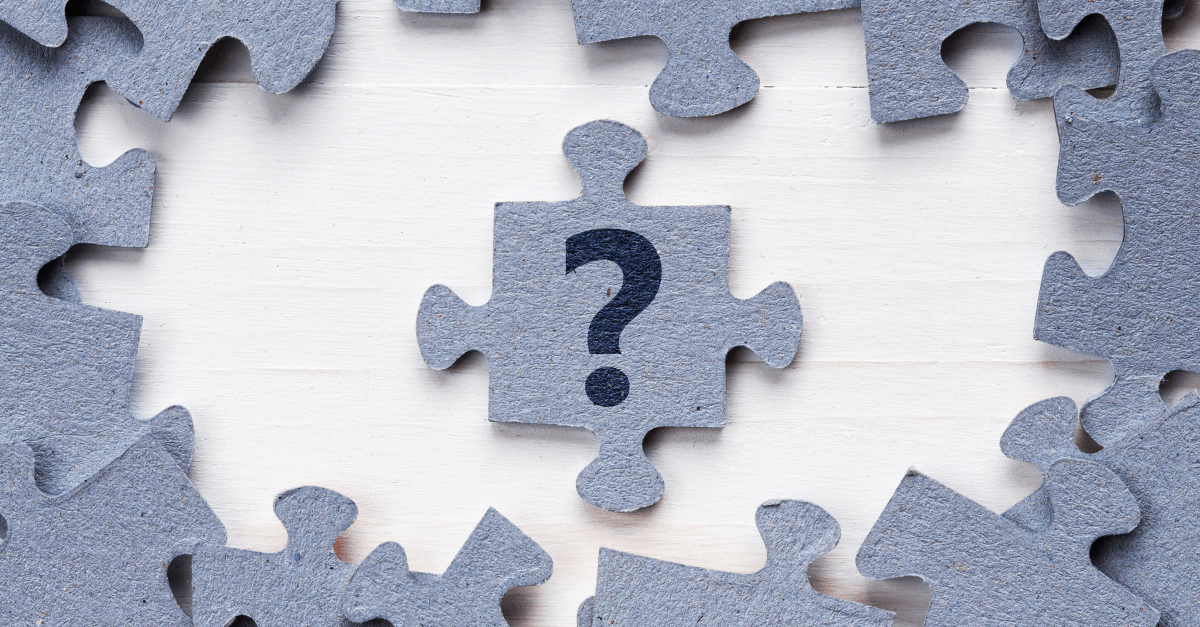 The phrase “reflective inquiry” is made up of two words. Reflection means serious thought or consideration. And inquiry means investigation or an act of asking for information.

In the context of coaching, reflective inquiry refers to when the coach enables the client to think about their situation in a deeper way, see things in a new light and possibly develop new perspectives.

We all use a mirror as an everyday utility. We use it because a mirror has the quality to reflect exactly what is put in front of it. Without a mirror we cannot see ourselves. In the context of coaching, a coach can sometimes see what the client is not able to see about themselves (or at least cannot recognize that easily). For example, a client of mine had a tendency to often look at “what can go wrong” about her situation. When I shared this with her as my observation, she was surprised that it had become her pattern. And then I asked her, “What could be other possible outcomes of this situation?” She went into a deep reflection.

Inquiry is not the same as a coach asking questions just for the sake of asking them, but the questions must be relevant, timely and in the context of moving the client forward. The right questions can expand the client’s awareness beyond their current awareness. It can help the client see their thoughts, thinking patterns, feelings, beliefs, assumptions and perceptions in a new light. A coach’s role can be seen as a “thinking partner” for a client. It does not mean that the coach is doing the thinking for the client but rather the coach helps the client think more clearly and beyond their current boundaries.

Why do we need a thinking partner? Because we, as human beings, are oblivious to our own ways of thinking and behavior. We consider our view as the truth and not as a point of view. When a coach helps the client see that their point of view is “one of the many views” that can be there, then the client can open up to the possibility of alternate views. Considering and coming up with newer points of view could be useful to the client in the context of what they want. It also expands their thinking beyond what they think is possible. In other words, a coach can potentially help the client identify their blind spots, and once they find those blind spots, then they can see more clearly and widely.

Here are a couple of examples from my coaching conversation with my clients where reflective inquiry proved effective in shifting the client perspective and moved them forward.

Client 1
A client who wanted to grow in his career mentioned to me, “The enthusiasm and confidence I had eight years ago is now missing. It’s frustrating.”

I asked, “What has changed for you in eight years?”

He responded “Now I am afraid of failing. I applied for a couple of internal job positions, but I was rejected. So, I am always worried that people look at me as a failure.”

I asked him, “Who is saying that you are a failure?”

The client seemed surprised with the question. After a moment, he responded, “Nobody is saying that except me. Oh, I have been saying this to myself for a few years now.” He had a big laugh and his eyes lit up.

Client 2
My client, a leader in a large multinational manufacturing company, said in a complaining tone, “As a leader my focus is on productivity and meeting my performance metrics, but my team is always short of my expectations. I don’t know how to handle this.”

I asked him, “What makes you a leader?”

He promptly responded, “I am handling a team of 40 people who work in my unit.”

Then I reflected back to him, “So, while you are focusing on productivity and performance metrics, what about the people?”

He went into a deep thought. A few moments later he told me, “I never consciously thought about my team. I always took them for granted.”

This conversation paved the way for new actions that he took later.

In summary, our clients are completely capable of creating their own solutions; sometimes they are just stuck in their stories. Through reflective inquiry, a coach can make them aware of what and how they are thinking, the underlying beliefs and assumptions, the self-talk, their blind spots, etc. Once the client can see more clearly and beyond their usual points of view, they can discard limiting beliefs, expand their thinking, and create new perspectives and new actions. There is nothing more fulfilling for a coach than to see clients maximize their potential.